The library is open regular hours Tuesdays to Saturdays. Currently book and screen clubs continue to operate by Zoom.
Please contact the library for additional information during this transitional period. 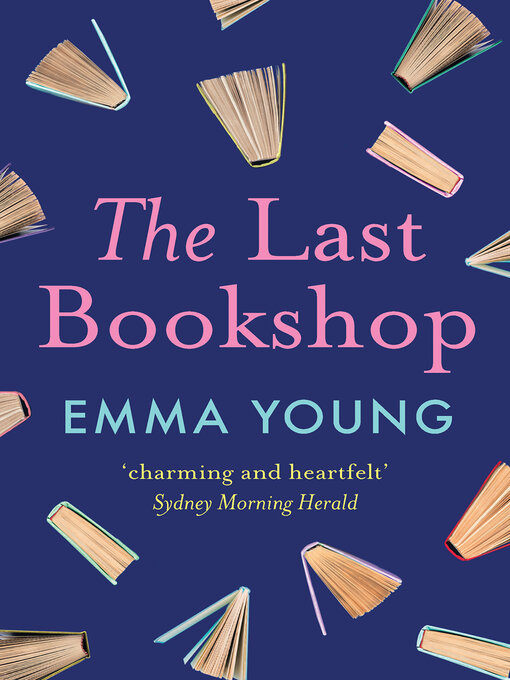 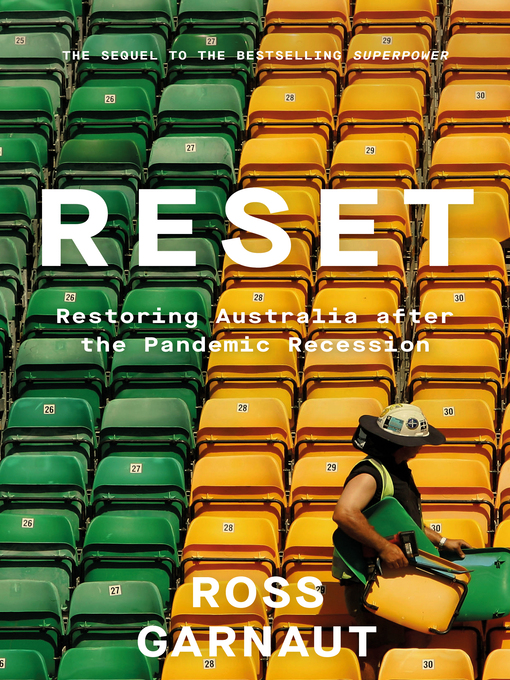 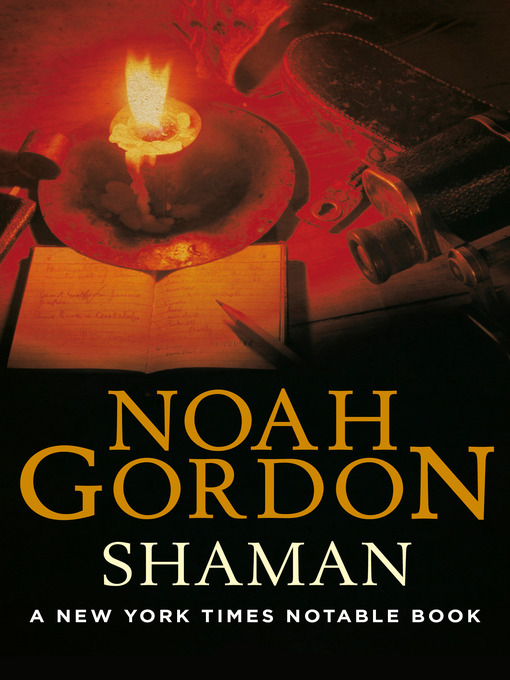 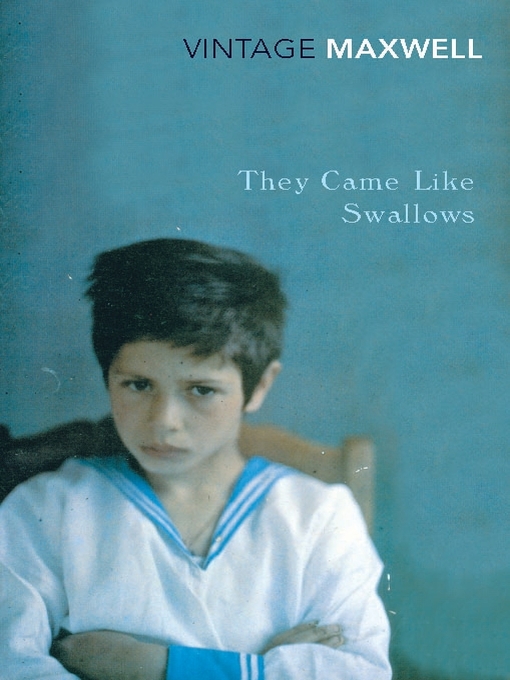 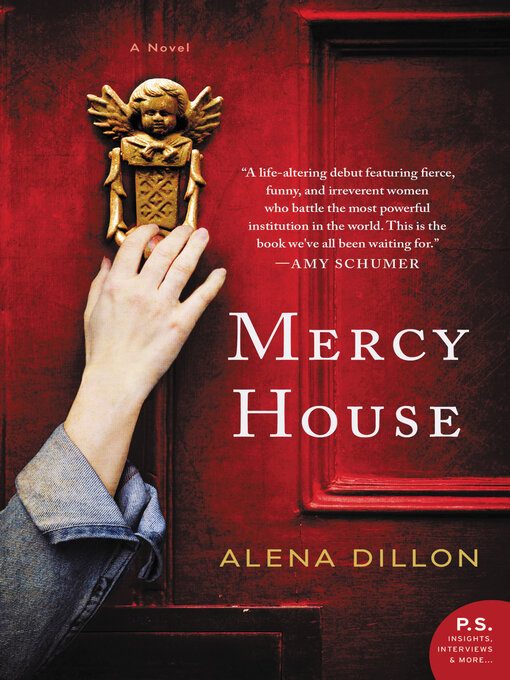 A work by the library's playwright-in-residence, Melissa Reeves, and directed by Susie Dee, will be staged in August as part of the Darebin Speakeasy, a year-round contemporary performing arts program.

Archimedes War is a dark comedy exploring the frightening depersonalisation of modern warfare, where waging war can look like a video game and playing video games has real-life consequences.

Performances are from August 10-20 at the Northcote Town Hall Arts Centre and bookings can be made through https://www.darebinarts.com.au/whats-on/archimedes-war-by-melissa-reeves-directed-by-susie-dee

Book and screen clubs are currently in the process of transitioning back to onsite meetings. If you would like further information please contact the library staff.